5 years ago1 week ago

Paris France 🇫🇷 Hosts First Major Exhibition On History And Impact Of Jamaican music. I was there MON and it was spectacular

if you can come to Paris do it

👊 and check out the jamaicajamaica at Philharmonie de Paris until August 17th 2017… do not miss it MON !  ska reggae rocksteady

At the exibhition I met with Legendary jamaican

Vin began his career in 1964 with The Skatalies

He became the main trombonist of Studio One and he recorded for all major producers of Jamaican music in ska rocksteady and reggae .

At Studio One Gordon met Lee Perry and played with many reggae artists during the rock steady years. He played on records by Bibi Seaton, The Heptones, Bob Andy and Keith Hudson. From 1965 to 1978 he was Bob Marley’s trombonist and performed on albums such as Kaya and Exodus.

Check out some cool Pics here… 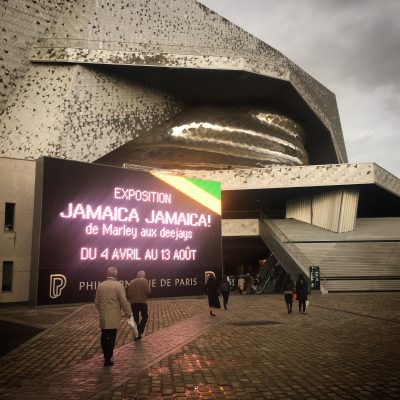 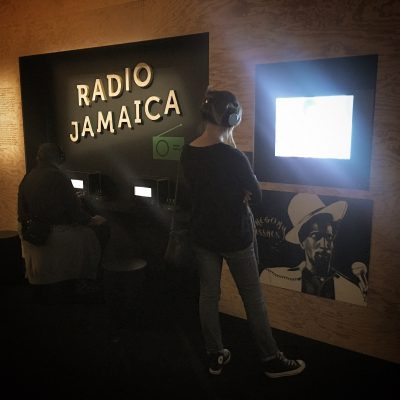 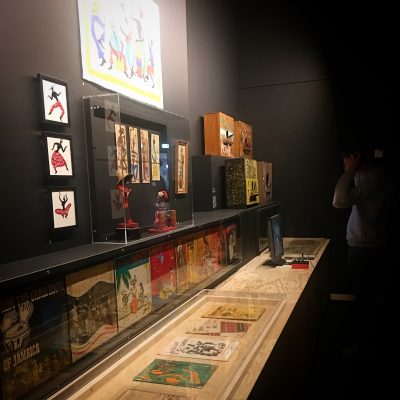 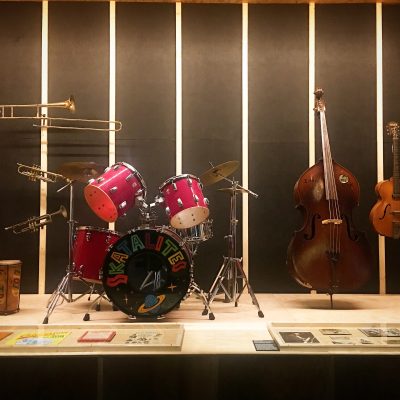 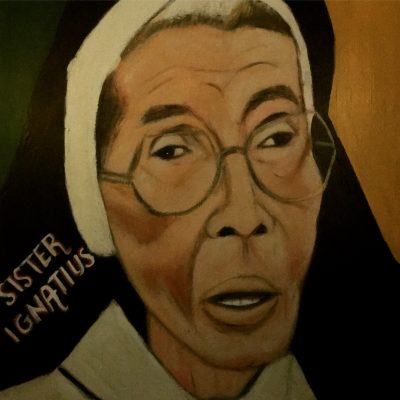 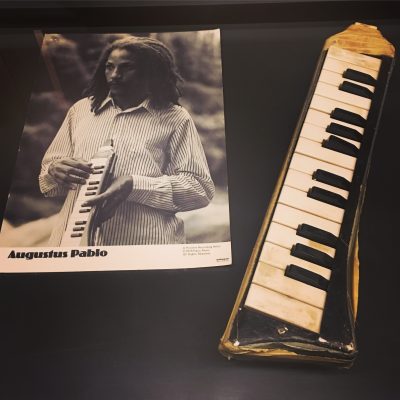 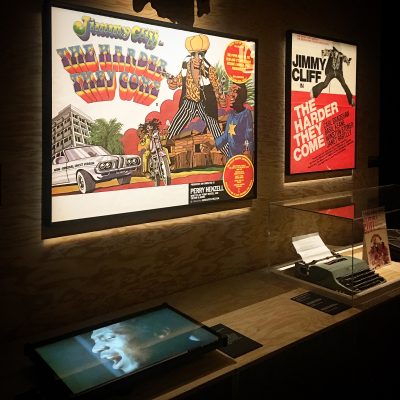 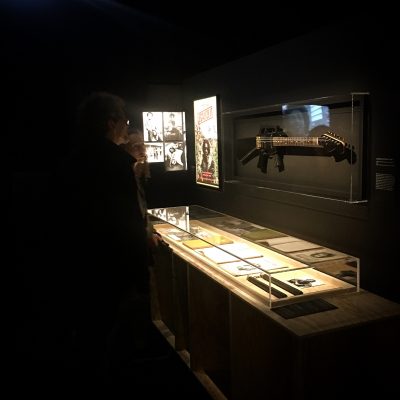 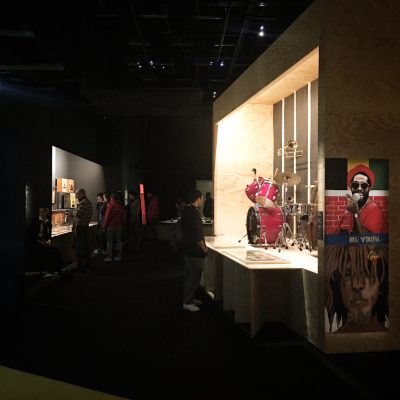 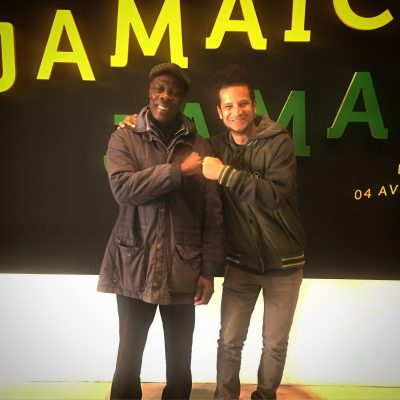 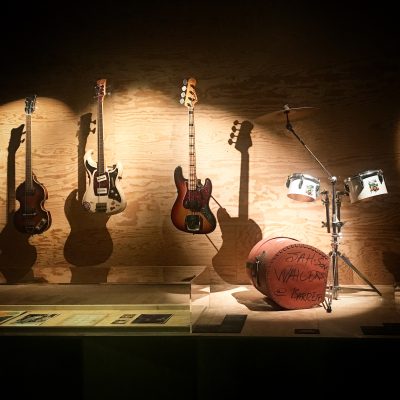 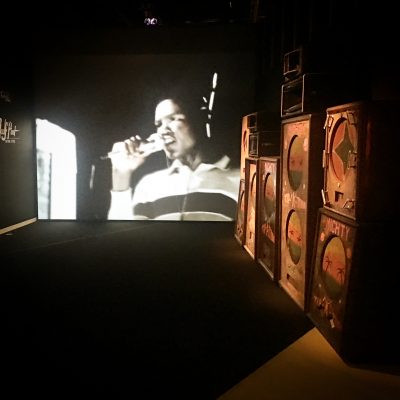 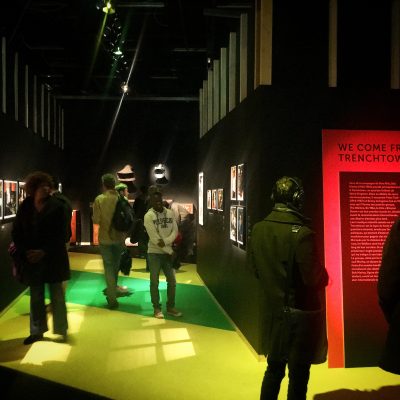 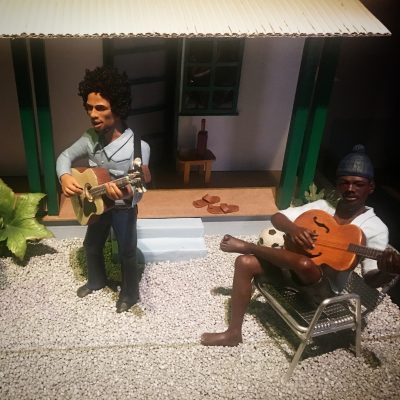